Steen Joffe / Inclusion for all / Trade & the economy

Samaila shares his experience before and after the SIM-NIN call restriction on April 4. According to him, access to enrolment centres and the availability of the enrolment partners are limitations which led to the disconnection of his mobile SIM.

Prior to the call restriction, Samaila did not have a National Identity Number (NIN), and as a result of this, his mobile SIM was barred from making and receiving calls. After his NIN was issued, Samaila was finally able to link his NIN to his SIM. 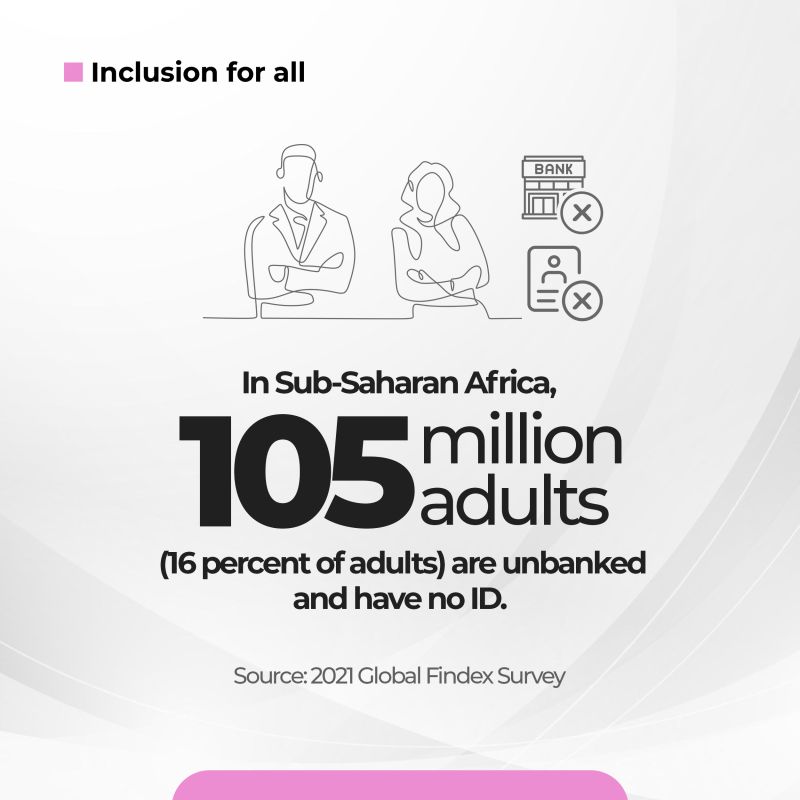 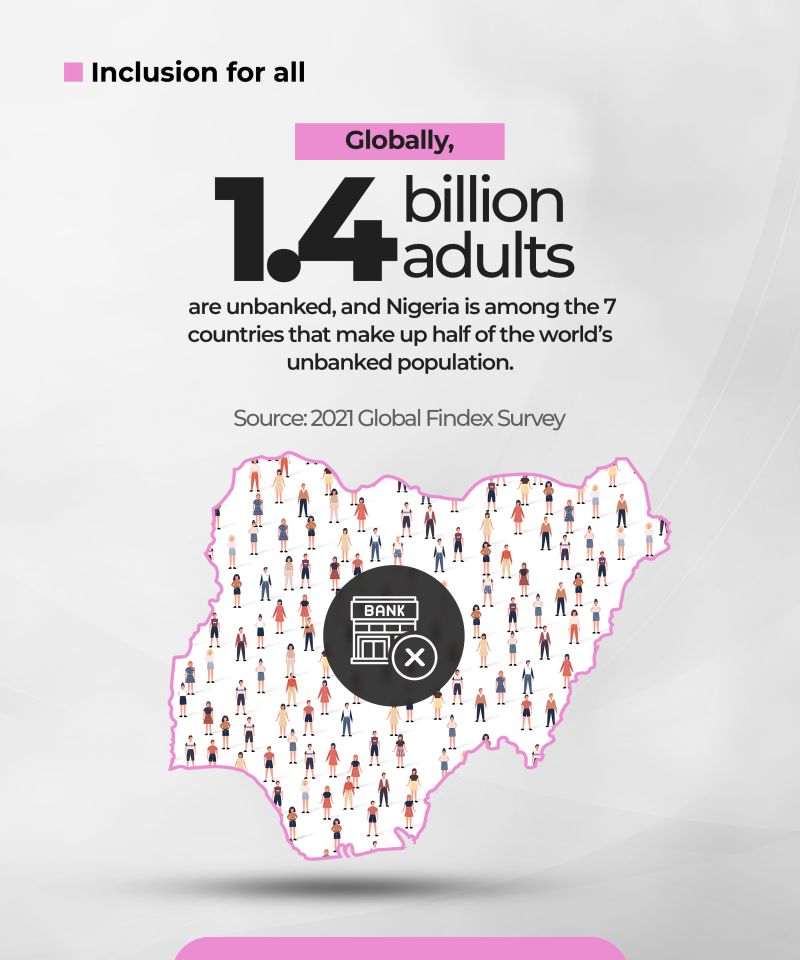 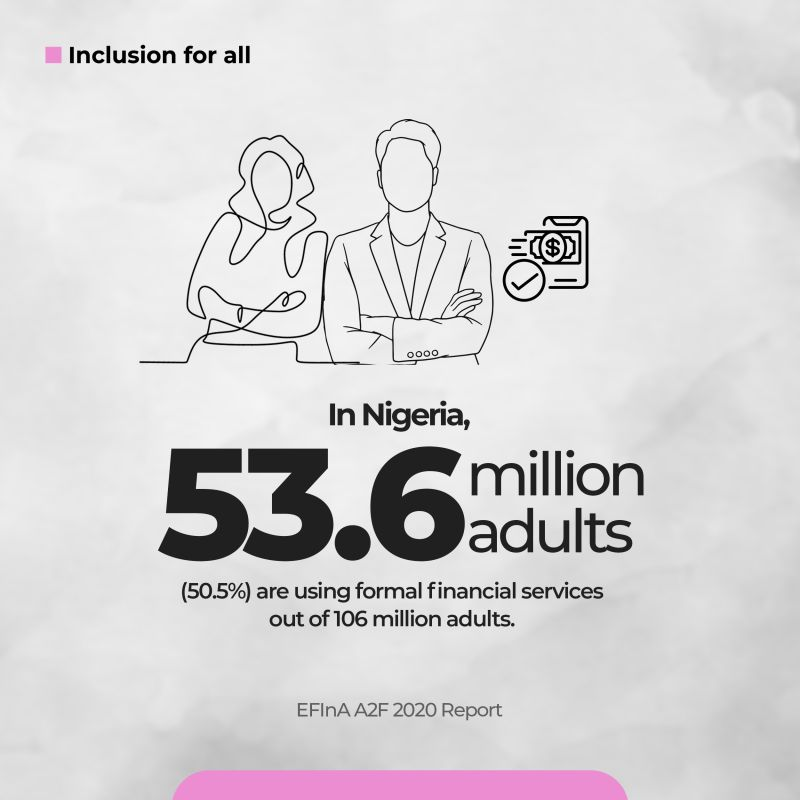 Get the latest updates from Inclusion for all.

Thank you for subscribing

From stories on the ground, to urgently needed data - there are ways for everyone to get involved.

Your one-stop shop for valuable information, data and campaign resources.